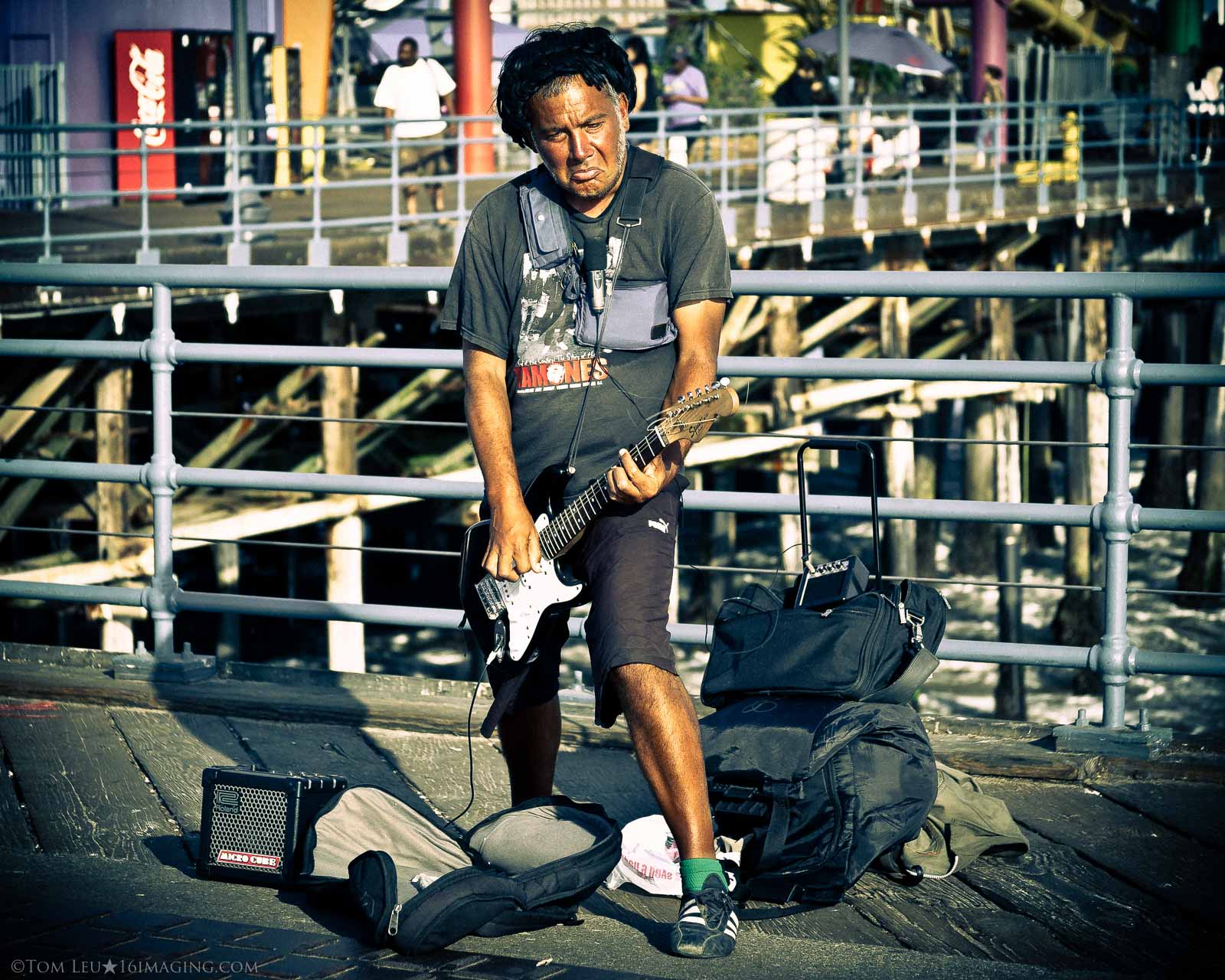 We’ve all got just two choices:

2) Give into the game and pretend.

It’s really that black and white…

The “game” is your one and only life that includes your endeavors, your careers, your pursuits, your passions. Those things that mean the most to you, but require the most from you.

Playing the game requires pushing through the inevitable fear and uncertainty that comes with taking roads less-traveled. And those roads come with a high price tag that can often seem unrewarding and futile at times.

Pretending is about going through the motions for short-term comfort at the expense of long-term accomplishment. The irony is that pretending appears rewarding at first glance, but is far more costly for most in the long run.

Few folks endure in the face of ongoing opposition, extreme competition, and criticism. Most people eventually give up and give-in when shit/stuff gets too hard.

About his 1976 song Jackson Browne said: “…’the Pretender’ is anybody that’s sort of lost sight of some of their dreams… and is going through the emotions of trying to make a stab at a certain way of life that he or she sees other people succeeding at…”

Comparing one’s “success” to someone else’s may just be the most crippling act of all. Unhealthy comparison often turns players into pretenders. Avoid this black hole by taking even more action toward your goals. One step, and one day at a time.

To keep anything going ongoing, requires a strong enough “why” to get you through the down times. Your reasons for doing anything must be your own, and must be owned ongoing, or it’s all going nowhere.

Far from fake, players are the genuine article. They don’t copy, they create. They don’t pretend; they intend, act, and then ascend. They are the cream, and they’re typically found on top. Rise up…

SMM: Caress of Steel**
SMM: Slave to the Grind 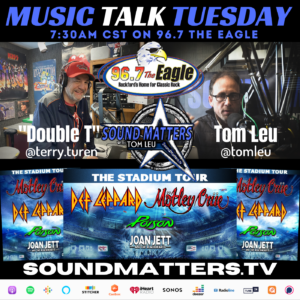 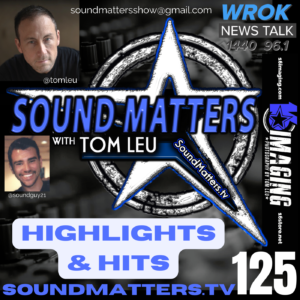 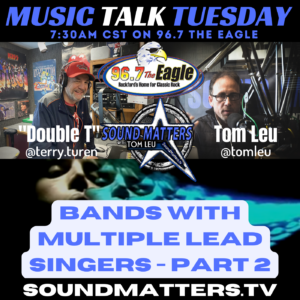 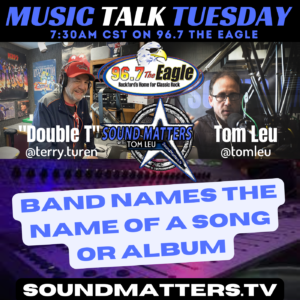 MTT080: Band Names the Name of a Song or Album