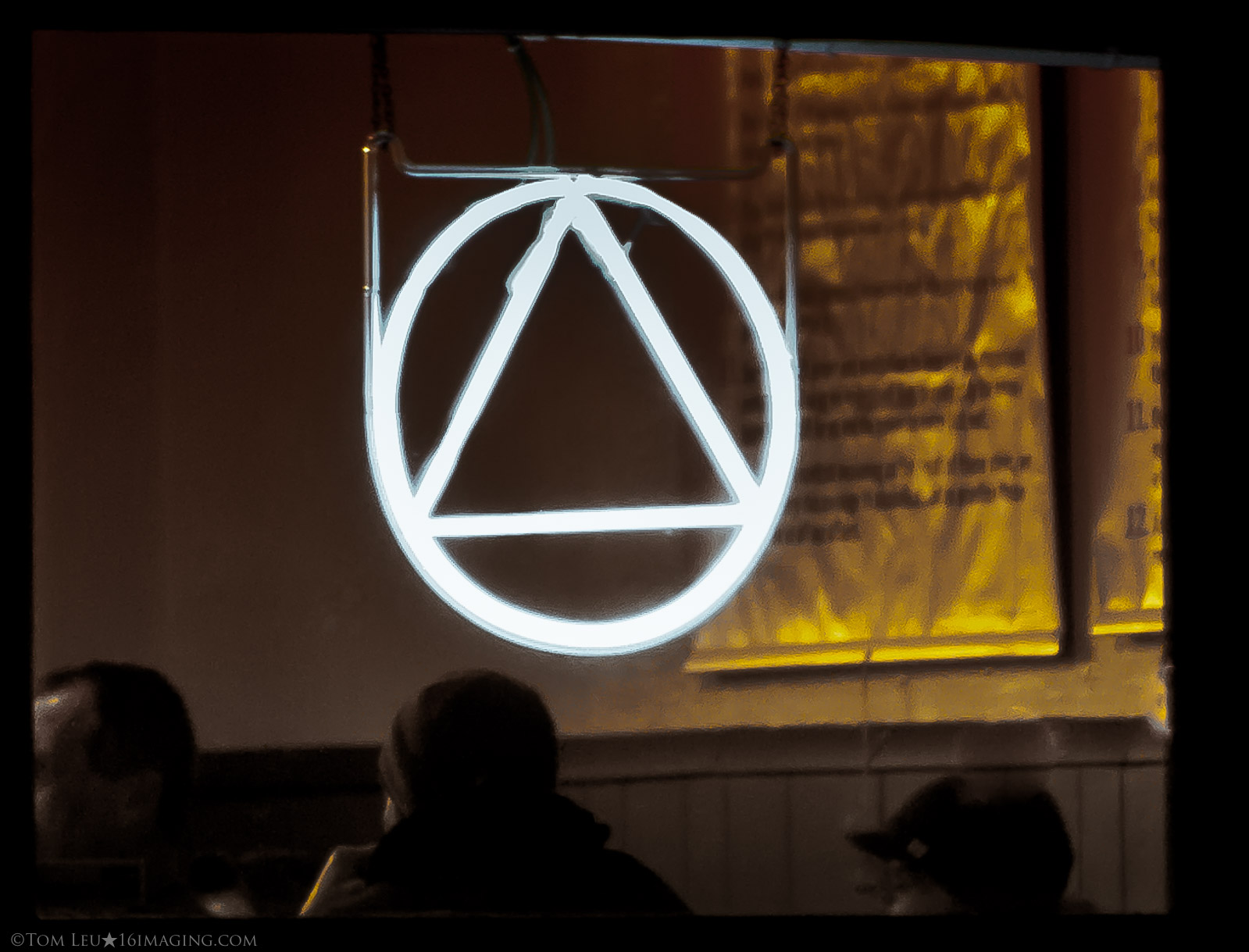 You can smell it… literally and figuratively.

It stinks literally because of the undeniable stench that often accompanies a chronic user of chemicals of any type.

It stinks figuratively because it pollutes most everything around it.

It stinks because it’s often brushed under the carpet.

It stinks because it’s often overlooked even when it’s in plain sight for all to see.

It stinks because “addiction” applies to many, many different types of vices, devices, or distractions.

It stinks because of its cumulative negative effects on human life… users as well as non-users.

The tragic plane crash that befell Lynyrd Skynyrd in 1977 was only made worse by the eventual addiction-related death of founding guitarist Allen Collins years later in 1990.

“Whiskey bottles, and brand new cars | Oak tree you’re in my way | There’s too much coke and too much smoke | Look what’s going on inside you” ~ Lynyrd Skynyrd

And what stinks worse than addiction… is the denial of addiction, and the accompanying rejection of personal accountability to overcome it.

Until a person is willing to accept responsibility for their personal choices and actions, there is little hope for recovery… from anything that ails them. All that’s left is a high price paid and a huge void.

“All excesses lead to their opposite.” ~ Unknown

Recovery shouldn’t leave anyone in a quandary… oh it’s hard, very hard. But it’s also possible, so very possible. I speak from experience. So whether you’re a skeptic, just curious, or convinced something must change… look around, not everything stinks, smell the roses (they’re there), and then ask for help… it’s there for the taking, and is how the strong truly survive. 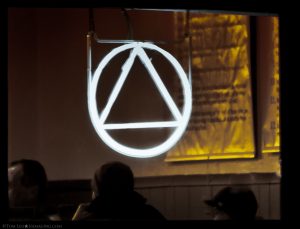