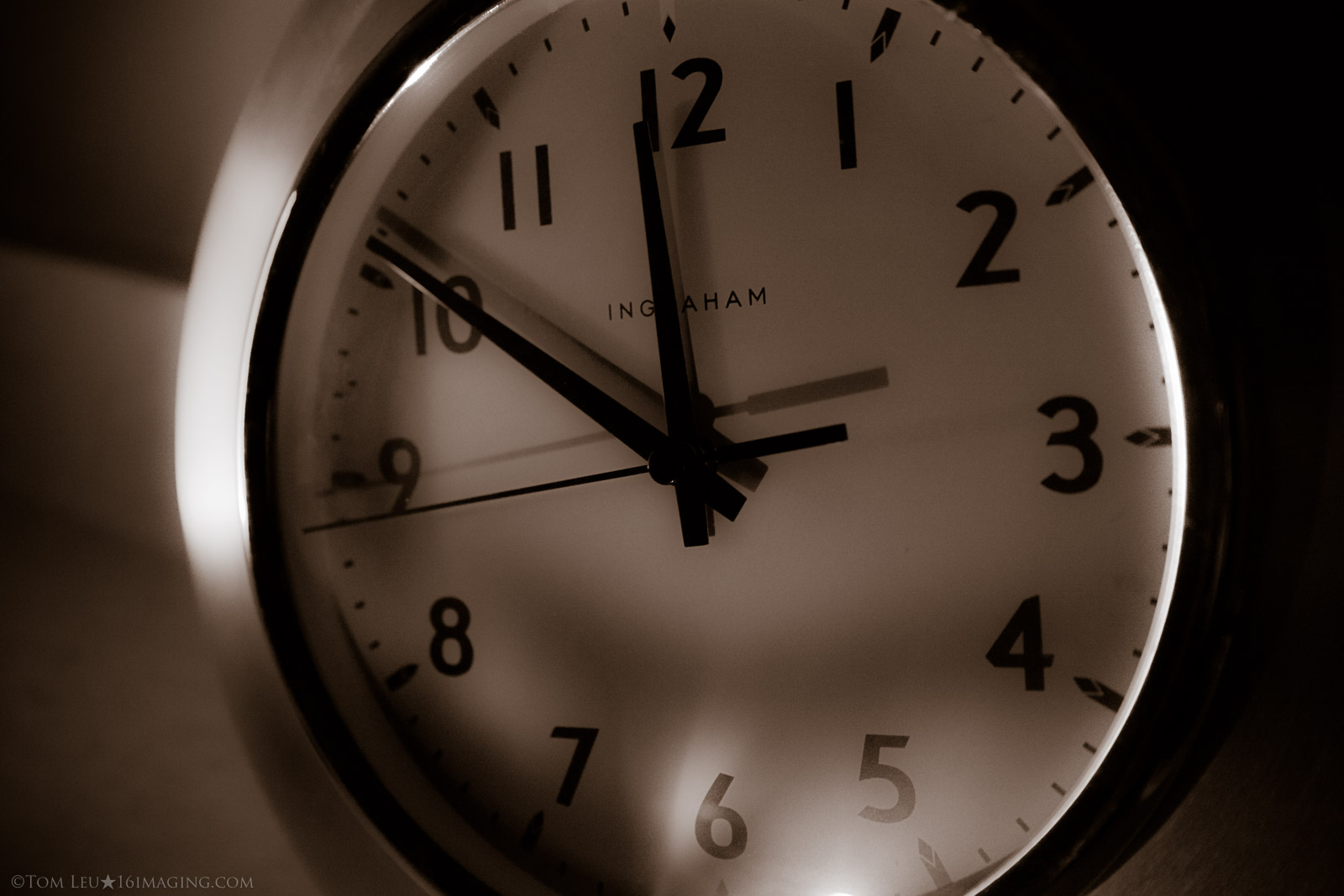 Patience… it’s that thing we’re all told we need to have; at the most inopportune times at times; the times when you want to have anything but… patience. A (noun), patience is defined as the capacity to accept or tolerate delay, trouble, or suffering.

I wrote another Sound Matter Moment previously titled “The Waiting” inspired by the late great Tom Petty tune. Whereas waiting is what we all have to do oftentimes. Patiently is how best to do it. Easier said than done, but the passage of time, combined with patience, often produces great rewards.

The oft-maligned San Francisco-based band Journey, formed in 1973 by former members of Santana, worked hard writing, recording, and touring for years, but had to wait patiently for commercial success to finally come with the release of their fourth album, 1978’s Infinity. It was the band’s first album with new vocalist Steve Perry and the last to feature drummer Aynsley Dunbar. The addition of Perry gave the band a more mainstream sound, and helped Journey attain their highest chart success to date. The last track on Side 1 of the album, “Patiently” was the first song Perry and Neal Schon wrote together. Schon writing the music for the song, while Perry wrote the lyrics, in which he expresses the sadness of being on the road and away from home, while also expressing admiration for the band’s fans. The song, a quintessential power ballad, became one of the blueprints for all hair metal power ballads that followed later on in the 1980’s.

But mainstream success wasn’t the only thing Journey had to wait for patiently. The band was first eligible for induction into the Rock and Roll Hall of Fame in the year 2000. But despite racking up eighteen Top 40 singles in the U.S., selling nearly 90 million albums worldwide, and ultimately becoming one of THE most successful bands of all time, Journey had to wait a full 17 years to finally be inducted into the Rock Hall in 2017.

So yeah, it’s rarely popular, but there’s great virtue in exercising patience (whether by choice or by chance)… the clicks of the calendar, coupled with consistent hard work is a powerful combo and an undeniable force. A force to be reckoned with for those who choose to embrace it.

But what to do when you’re impatient? The answer is… more work. Work harder. Work smarter. Strategize. Execute. Achieve. Stop making excuses. Stop pissing and moaning about the status quo. Stop perpetuating the problem. Instead, do something. Seek solutions to the problems. Come up with new ideas. Implement new approaches. Try new things. Get unstuck, out of ruts, and onto even more productivity. Production is the antidote to impatience.

They say good things come to those who wait, and I’ve found that to be true, sometimes reluctantly if I’m being honest. But I believe the patience I exercise today, while producing the foundations for tomorrow, is good and the gold at the end of the proverbial rainbow. 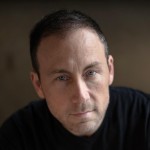 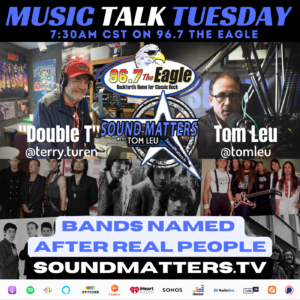 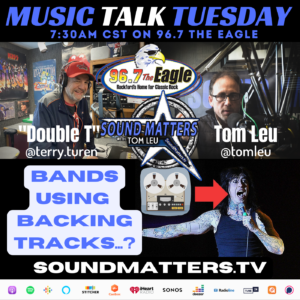 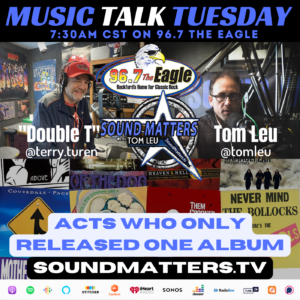 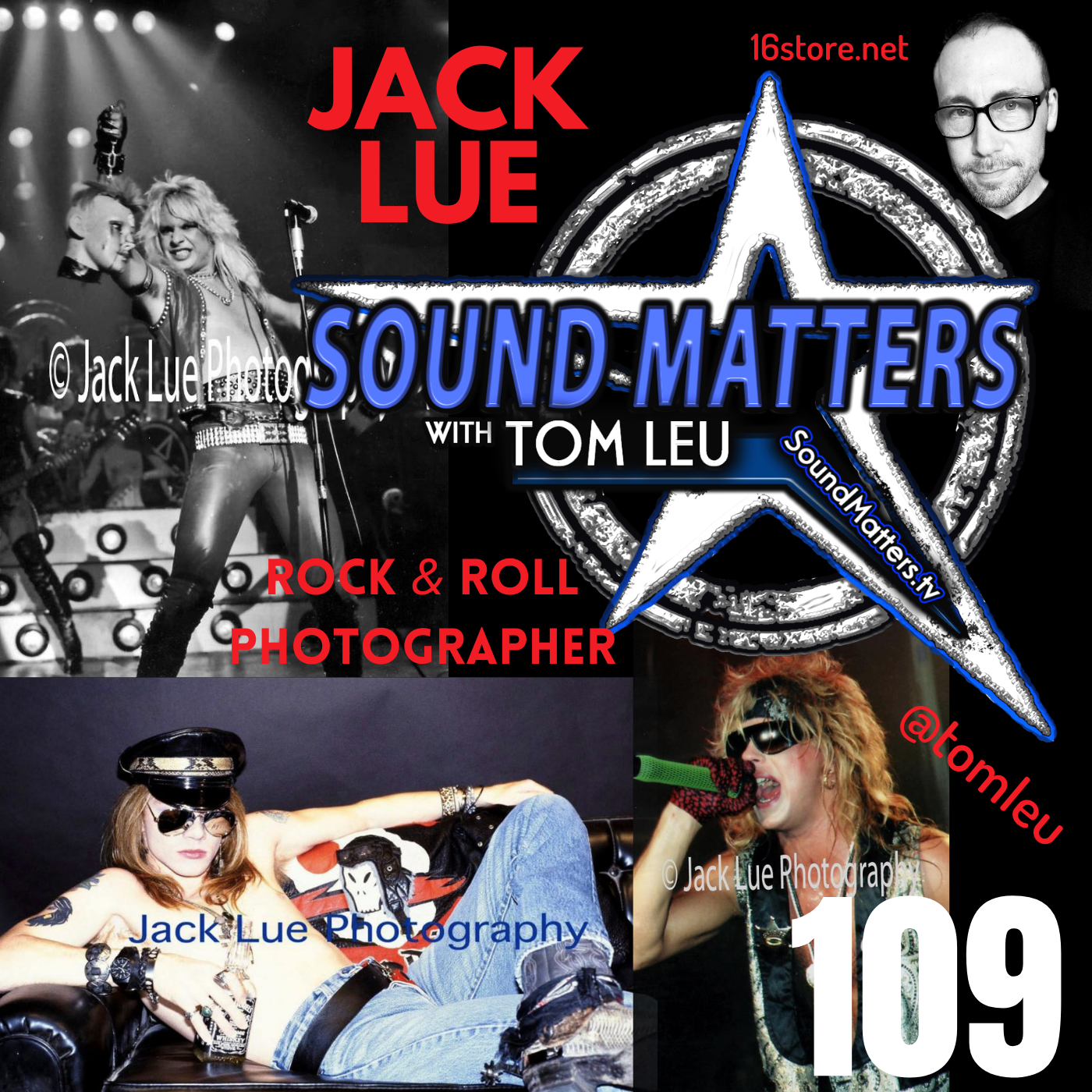 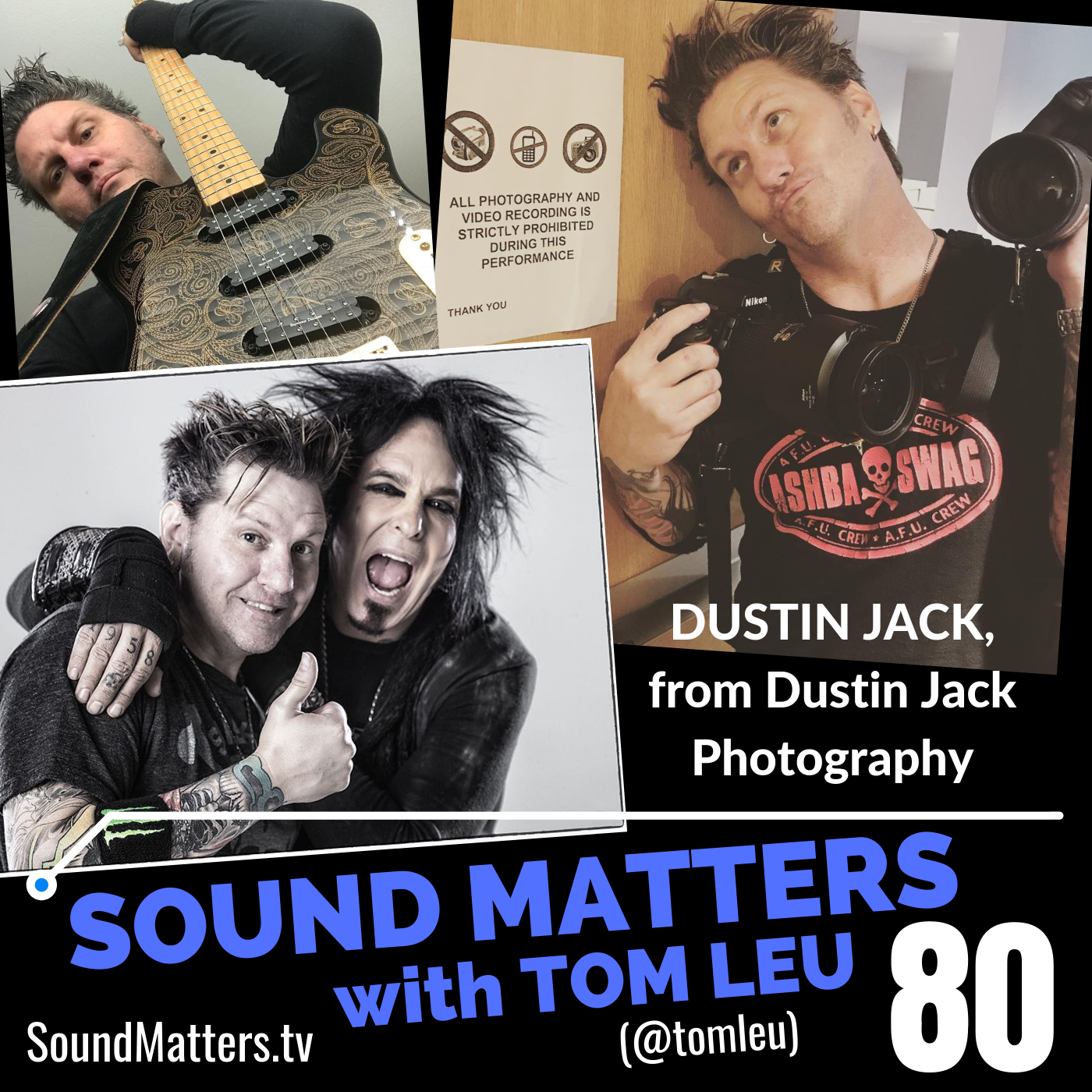