SMM: You Can’t Always Get What You Want 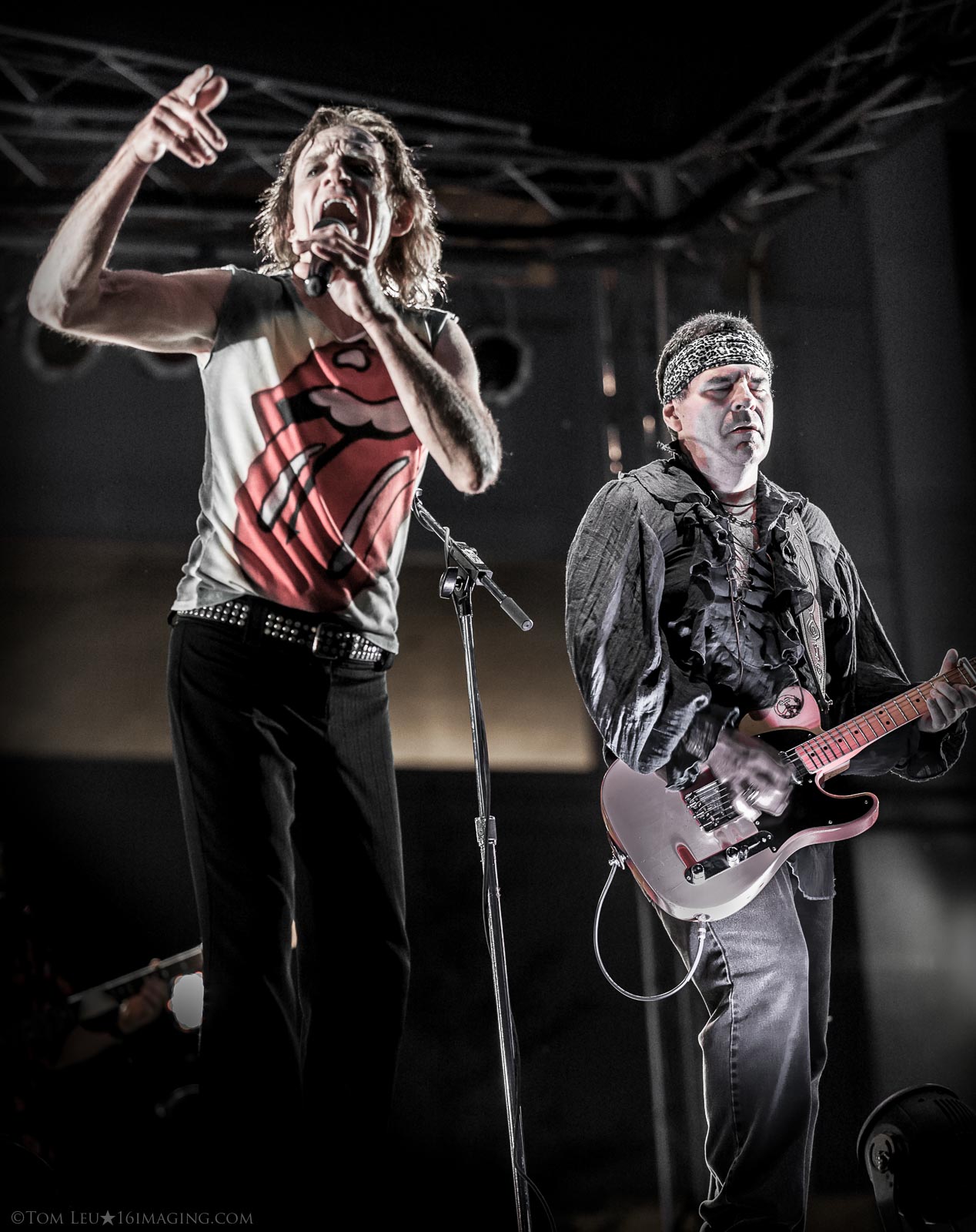 I’m pretty sure some of us forget sometimes… if we’re being honest that is. Forget about the struggles we all go through to achieve things in life. Whether little things, or big things… they’re the things that matter. At least, that matter to us.

We all endure so much. We go through many trials and tribulations to overcome, and to rise above. We make sacrifices to make progress to accomplish goals. We work hard. And some, very hard.

We do this because we want. We want a good life, maybe a better life, for us and for ours. But sometimes, what we want, and what we get, are far apart of course.

The classic Stones track “You Can’t Always Get What You Want” from the great 1969 Let It Bleed album, is all about how hard it is to find happiness. Seemingly, no matter what we have, we always want more right?

Perennial Stones’ drummer, Charlie Watts, didn’t play on this track for the simple reason he was reportedly unable to figure out and find the groove for the unusual rhythm of the song. The band’s producer, Jimmy Miller, was very particular about drumming. Watts wasn’t getting it quick enough so Miller said, “Here, let me show you.” At that point Watts said, “Well why don’t you play it then” and walked out. As a result, those are Miller’s drum tracks on the iconic song instead.

I toured an excellent Rolling Stones exhibit in Las Vegas a few years ago. The beginning portion took you on an audio and visual journey of the band’s very early days in the U.K. when they lived together in a squalid and filthy flat, with no money, but with big dreams to make a name for themselves in rock and roll. It’s easy to forget that this legendary band, for nearly 6 decades now, whose music is an inextricable part of the the fabric of our collective culture, was once a struggling, unknown entity. Not even The Rolling Stones got everything they wanted, when they wanted it… their storied career is littered with hardships, hard times, hard drugs, and even death. But they endured.

Staying the course, and keeping the faith is the new success. In our attention-deficit driven economy today, time combined with strategic and consistent effort is THE way to winning. We may not always get everything we want, but I believe experience shows, that we typically get what we need; when we do what we need to do ongoing… 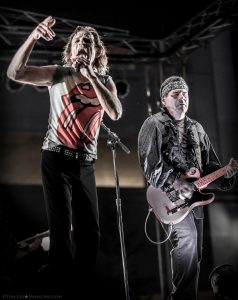 Tattoo You: Photo by Tom Leu