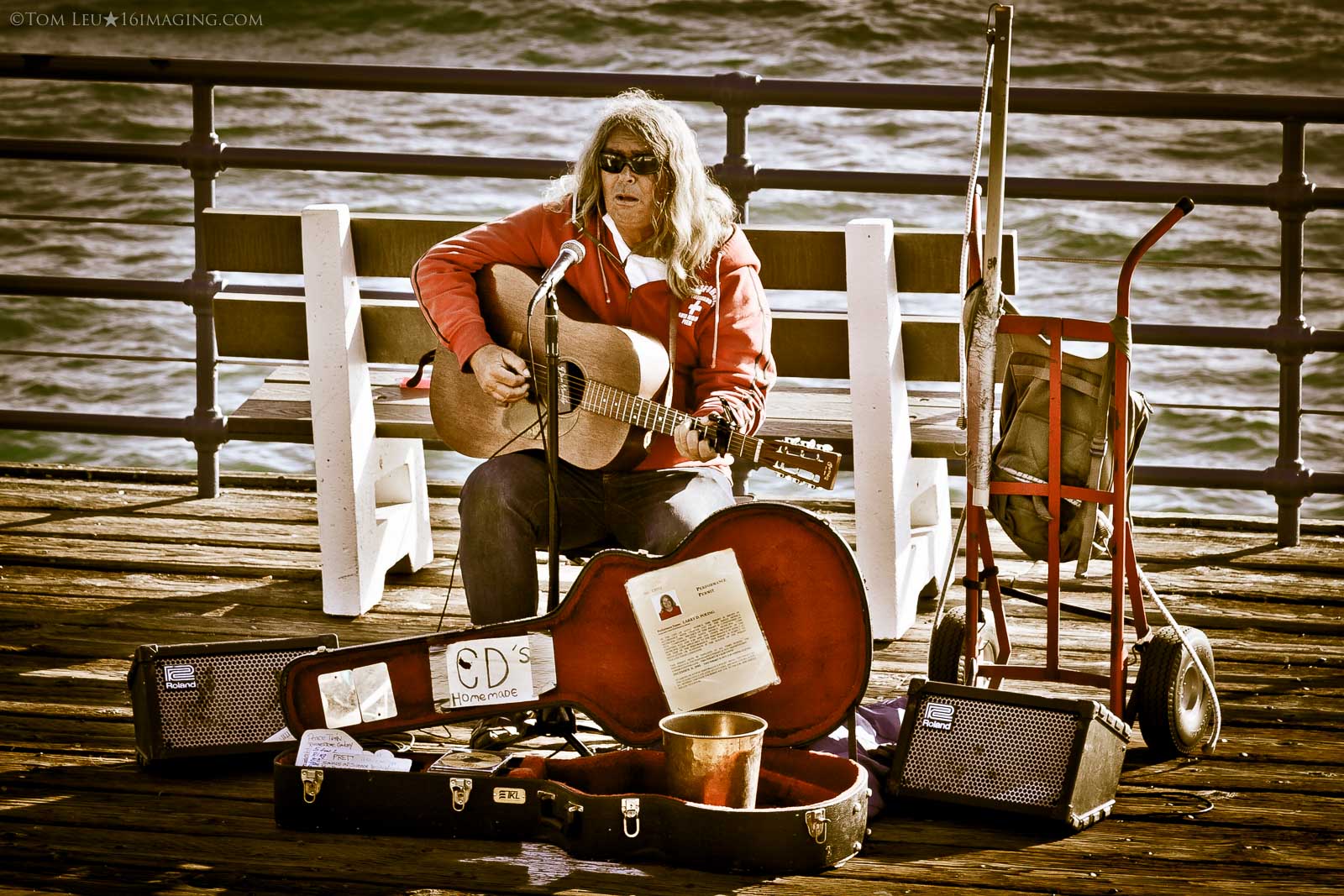 What’s the message when things come easy for you?  When good fortune or good luck seems to come out of nowhere? Are these things “supposed to be?” Is it fate or destiny? Or, are they of lesser value because little effort was put forth?

What about when things don’t come easy?  When minimal progress is made despite tons of time and effort invested? Are these things “not supposed to be?” Is this fate or destiny’s intervention? Is their difficulty supposed to be telling you and I something?

It may not be sexy or scientific, but I believe the answers to these questions are often found in your gut. You know, when something “feels right” AND your motives are good and SOUND, a message is being sent.

People persevere that which they are passionate about. And we don’t tend to abandon what we truly love. The relative degree of difficulty is not the issue, but rather if you’re willing to endure the highs and lows during the journey. 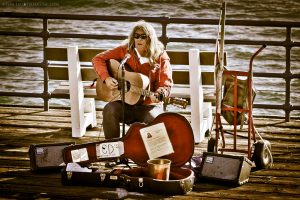