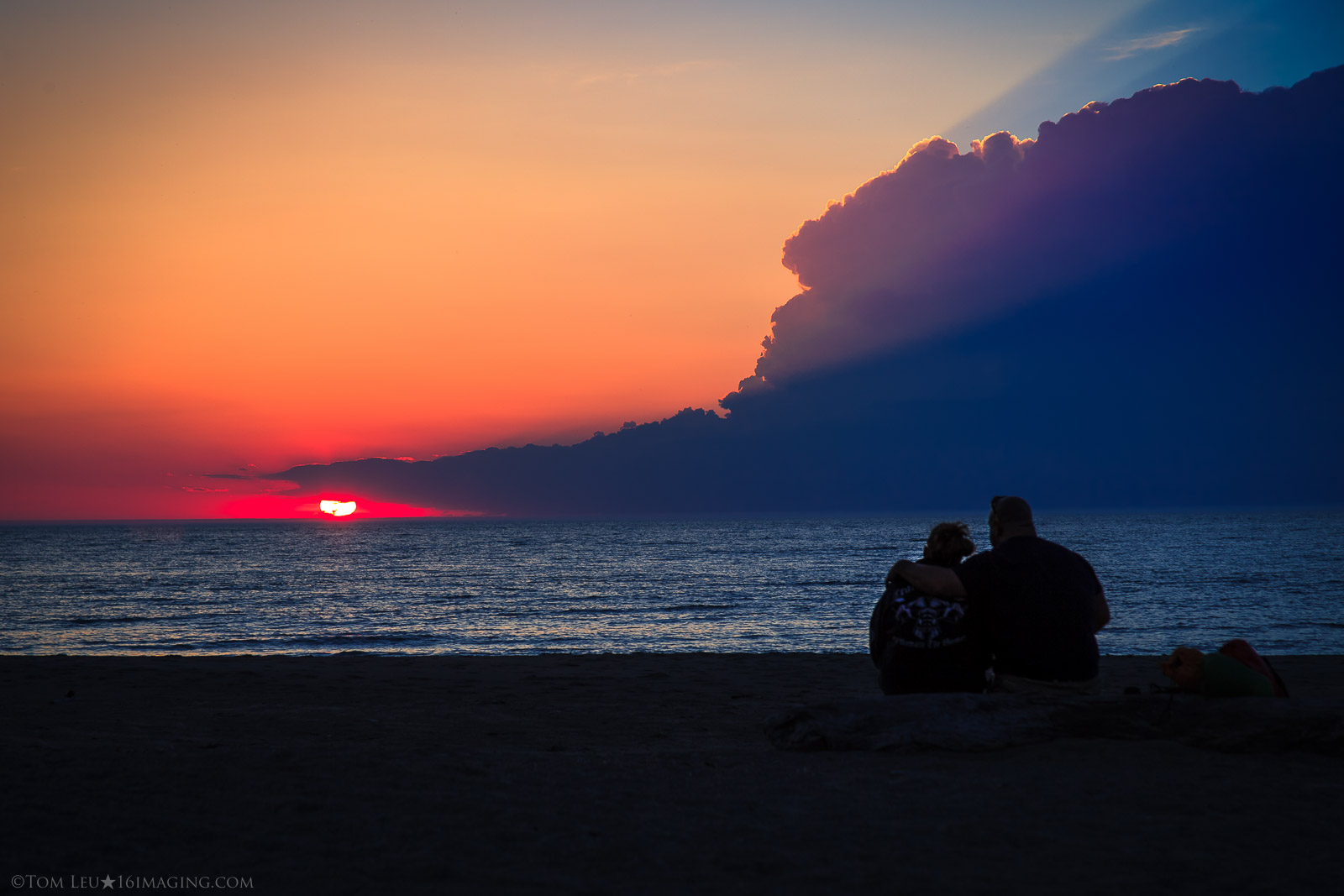 Author Malcolm Gladwell, in his great book Outliers, discusses at length, the legendary band Fleetwood Mac’s now-famous career arc, and rise to fame, as an illustration of the – often – very long time it takes to truly become great at something. To become a master practitioner.

The group slugged it out for years as a recording and touring band before rocketing to super-stardom after the release of their 11th album Rumors, which has become one of the best-selling albums of all time. With the addition of Lindsey Buckingham and Stevie Nicks in 1975, Fleetwood Mac finally tapped into their musical sweet spot and succeeded big time by marrying what the band did best (supply), with what the market ultimately wanted (demand) .

You know, finding your niche… discovering your destiny… uncovering your calling… unveiling your vision… this is the hardest part of being “successful.”

Knowing the what you should be pursuing has to precede the how you’re going to get there. Many people get this backwards.

A lot of well-intentioned and ambitious people exert tremendous amounts of time and effort pursuing undertakings that are wrong for them. They get so wrapped up in the doing that they don’t stop to consider if what they’re doing is what they should be doing.

The what you should be doing is that which exists at the intersection of your passion AND your talent. A calling must marry one’s interests as well as their skills. It’s that thing you do that few others can do as well, or as uniquely as you do.

It’s not enough to just enjoy something; it’s not enough to just be good at something… one’s true calling or destiny or life’s work (if you will) HAS to contain both elements. A passion for – and a knack for – must co-exist. Passion PLUS talent produces the necessary perseverance required over time, to turn your calling into a career.

Next, this calling has to be specific and focused. No one can be good at everything… nor should you try. Many believe you must specialize and then organize. Countless hours, days, months, and even years can be saved if you really stop and consider the “what” before the “how.”

And once you know that… then do that >> for as long as it takes. Maybe even for 10,000 hours over the next ten years as Gladwell calls out in his book…

Real “success” is enjoying the journey doing what you’re supposed to be doing… to “Go Your Own Way” – regardless of the outcome. 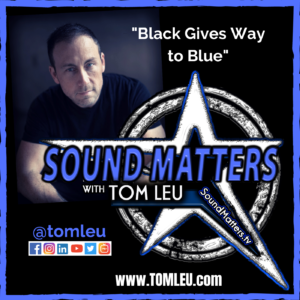 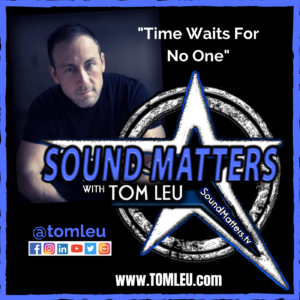 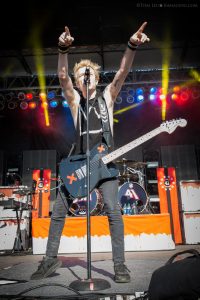