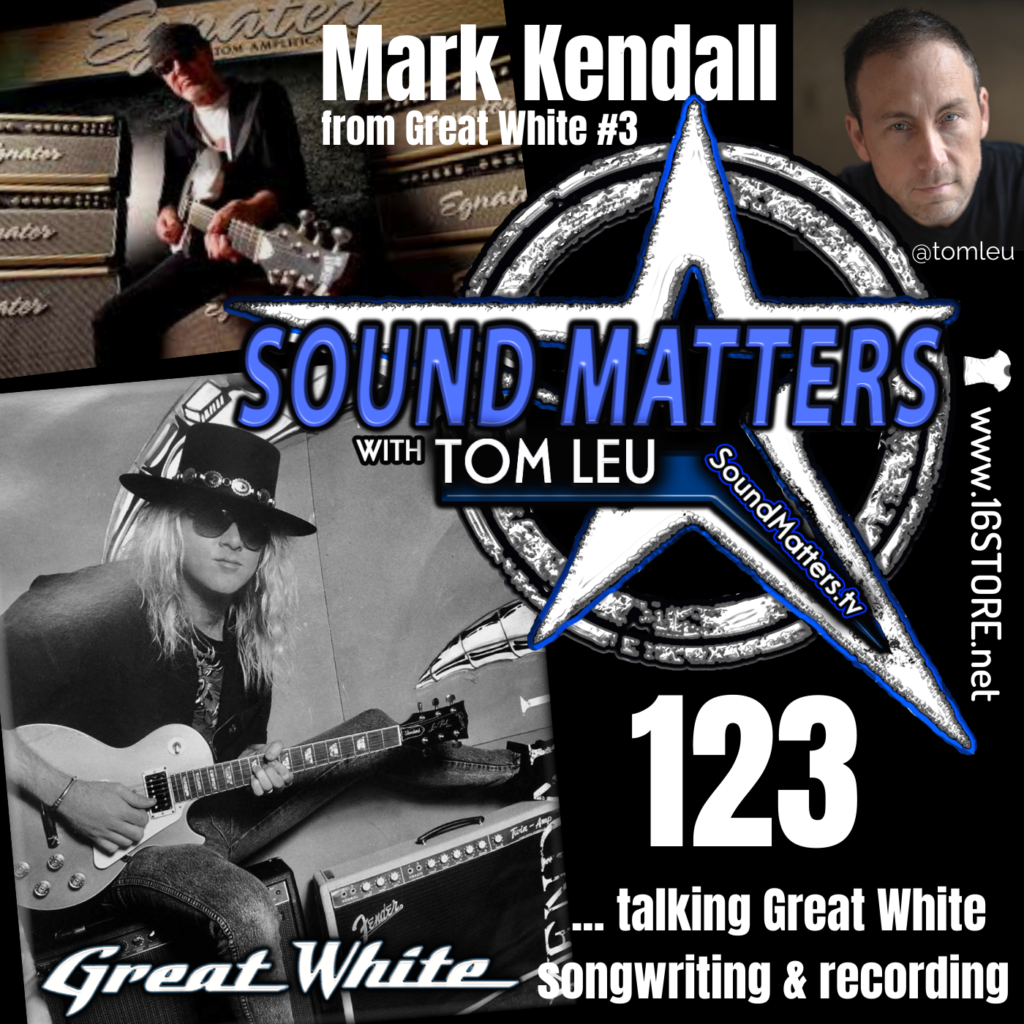 **For readers: here’s the print version of this interview as featured exclusively on SONGFACTS.com >> https://www.songfacts.com/blog/interviews/mark-kendall-of-great-white

Sound Matters episode #123 features Tom’s 3rd in-depth conversation with Mark Kendall from the multi-platinum band Great White. In this episode, I debut a new segment called “Song Matters” where we specifically dig into an artist’s recollections and stories on the songwriting and recording of many of the band’s classic tracks. Mark goes deep into many tracks from Great White’s back catalog sharing insights about the making of the music through the years. The “Song Matters” segments are for anyone who is interested in the creation process, and how the music ultimately gets written, recorded and released.

Inside the “Song Matters” Interview:

Click below to listen to a previous Sound Matters show episode: 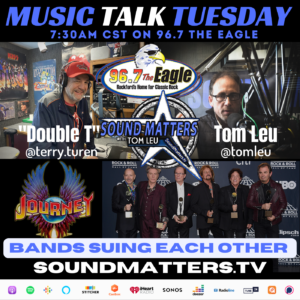 MTT103: Bands Suing Each Other 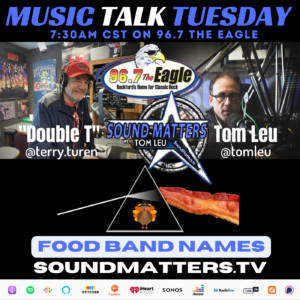 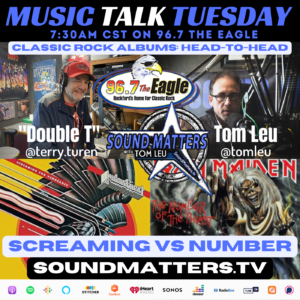