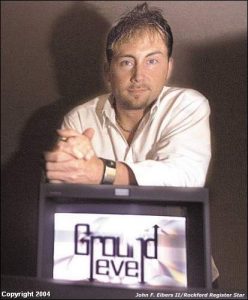 Ground Level was a half-hour talk show hosted by Tom Leu and produced through Rock Valley College’s Mass Communication department in Rockford, IL. 100 episodes of the Ground Level show, over eleven seasons, were shot & produced from February 2002 to May 2007. Tom liked describing the show as a “local Jay Leno minus the monologue…”

RVC advanced video students got authentic, hands-on television experience directing and producing this “live-to-tape” regional program. Ground Level features the best in area business and entertainment guests along with some of the best local music talent in northern Illinois and southern Wisconsin playing live in our studios.  Tom’s relaxed and improvisational style made the show both entertaining and informative at the same time.

In addition to hosting the show, Tom also wrote the Musician’s Corner® segment, booked many of the guests, provided the show’s theme music, and co-produced nearly every episode over the show’s 5½ year run. 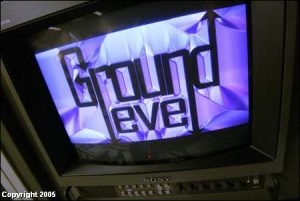 “Tom is very personable and makes one feel comfortable on the set. His interviewing techniques exhibit professional-level journalism/broadcasting.”

“Tom demonstrates lots of pure enthusiasm for the show and works well with the students.  He also is well prepared for his interviews and attempts to get all the information in without impeding the flow of the show.”

“Tom Leu is a ‘natural’ in every sense of the word.  Relaxed with audience, genuinely interested and congenial, Tom brings a comfortable confidence to any set or stage.” 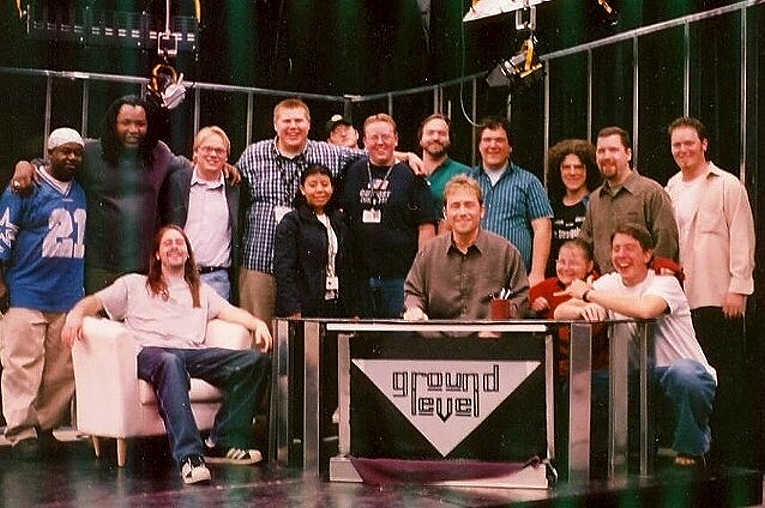 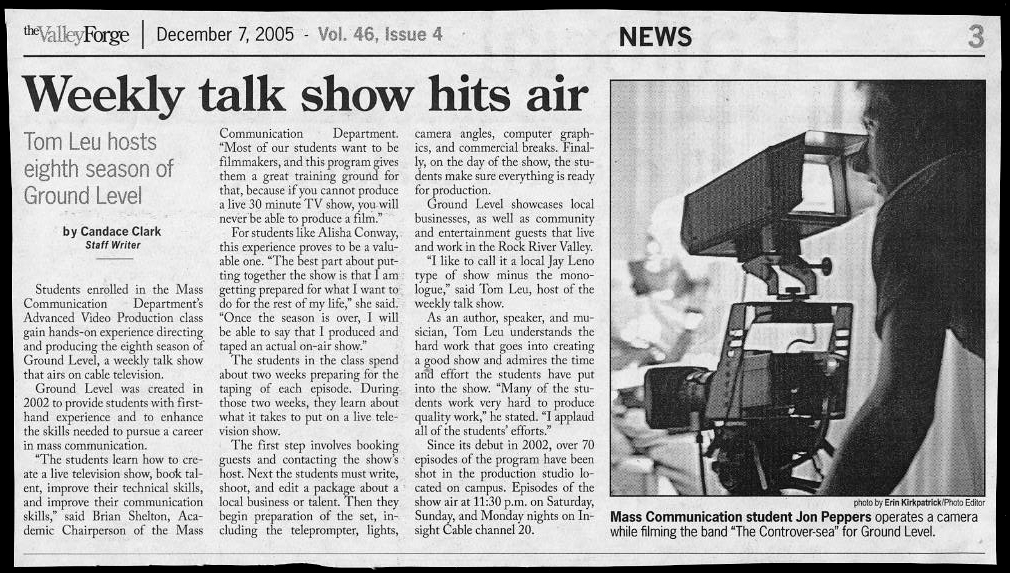 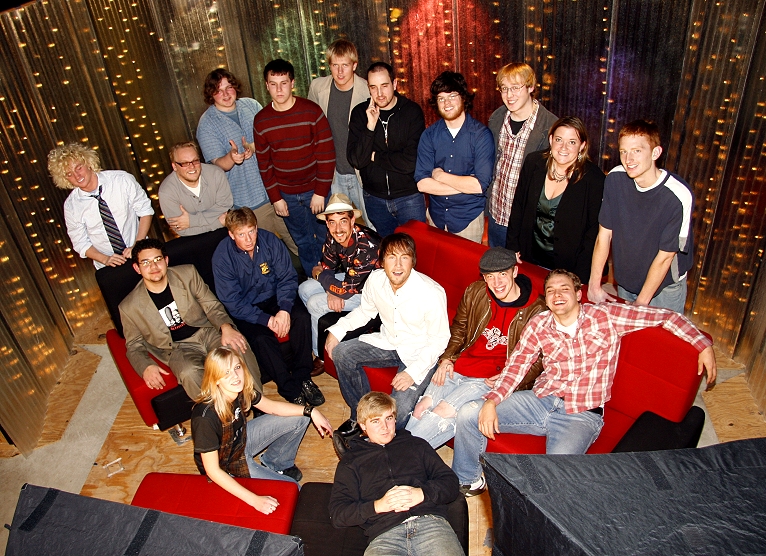 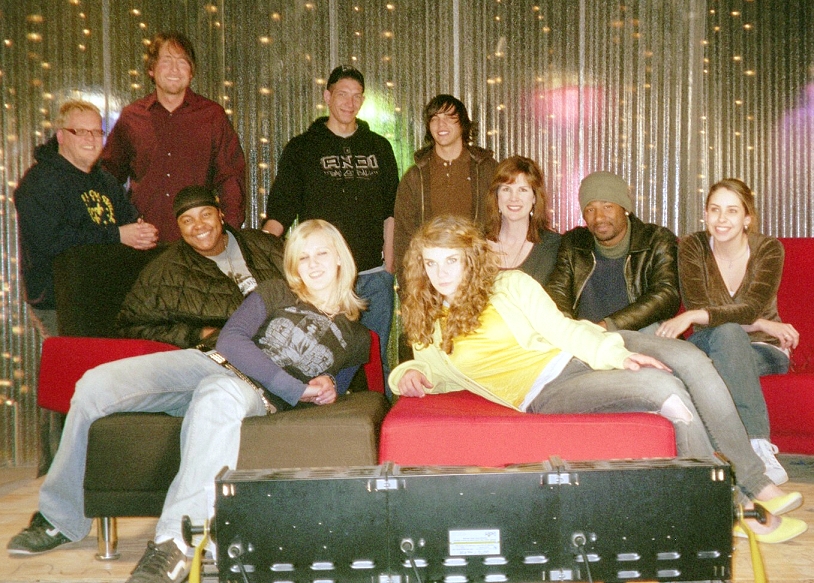 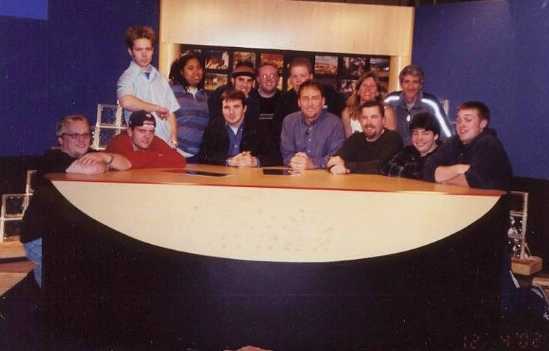 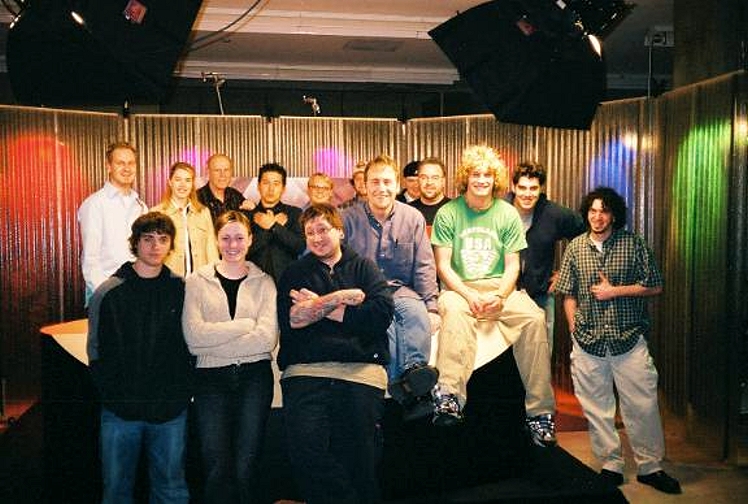 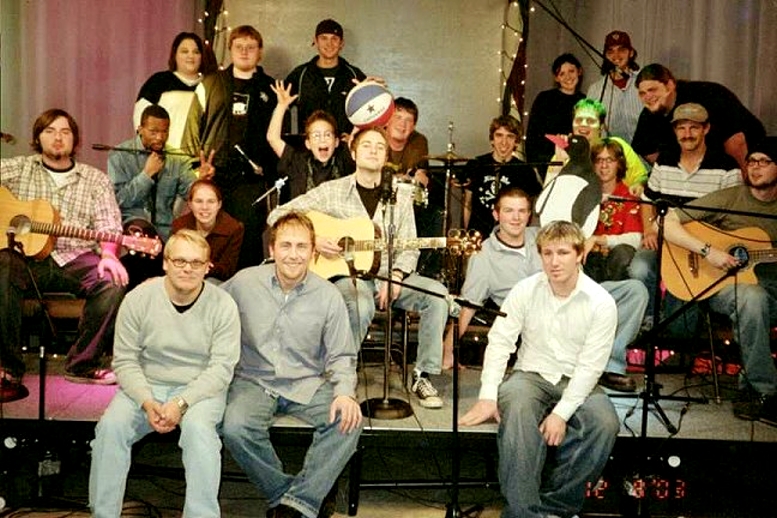 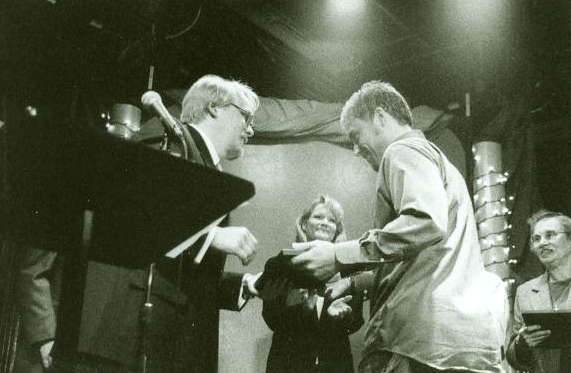 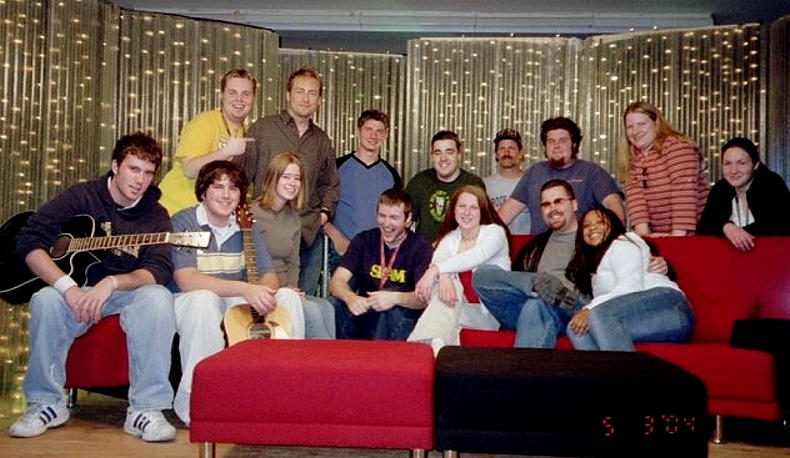 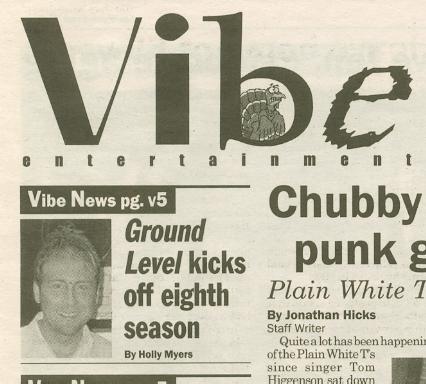 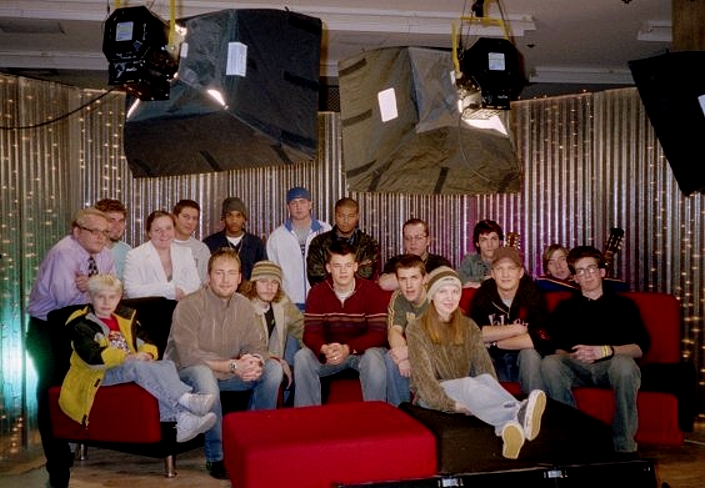 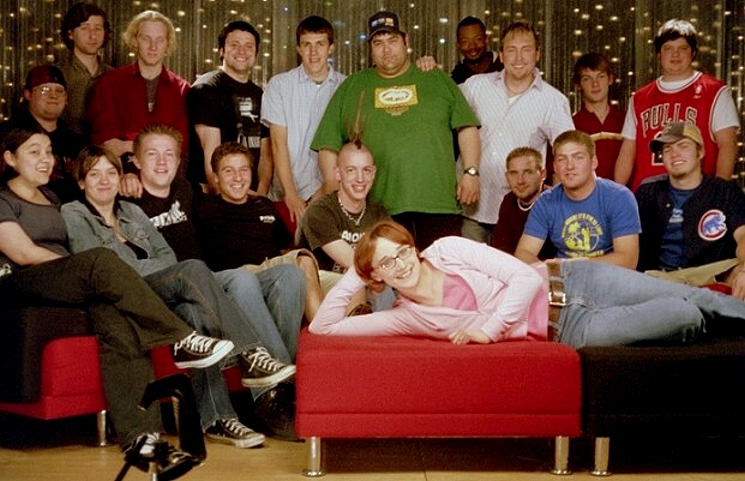 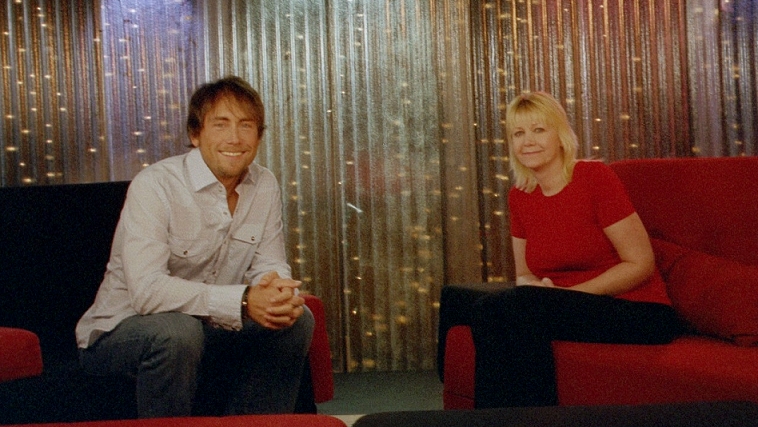 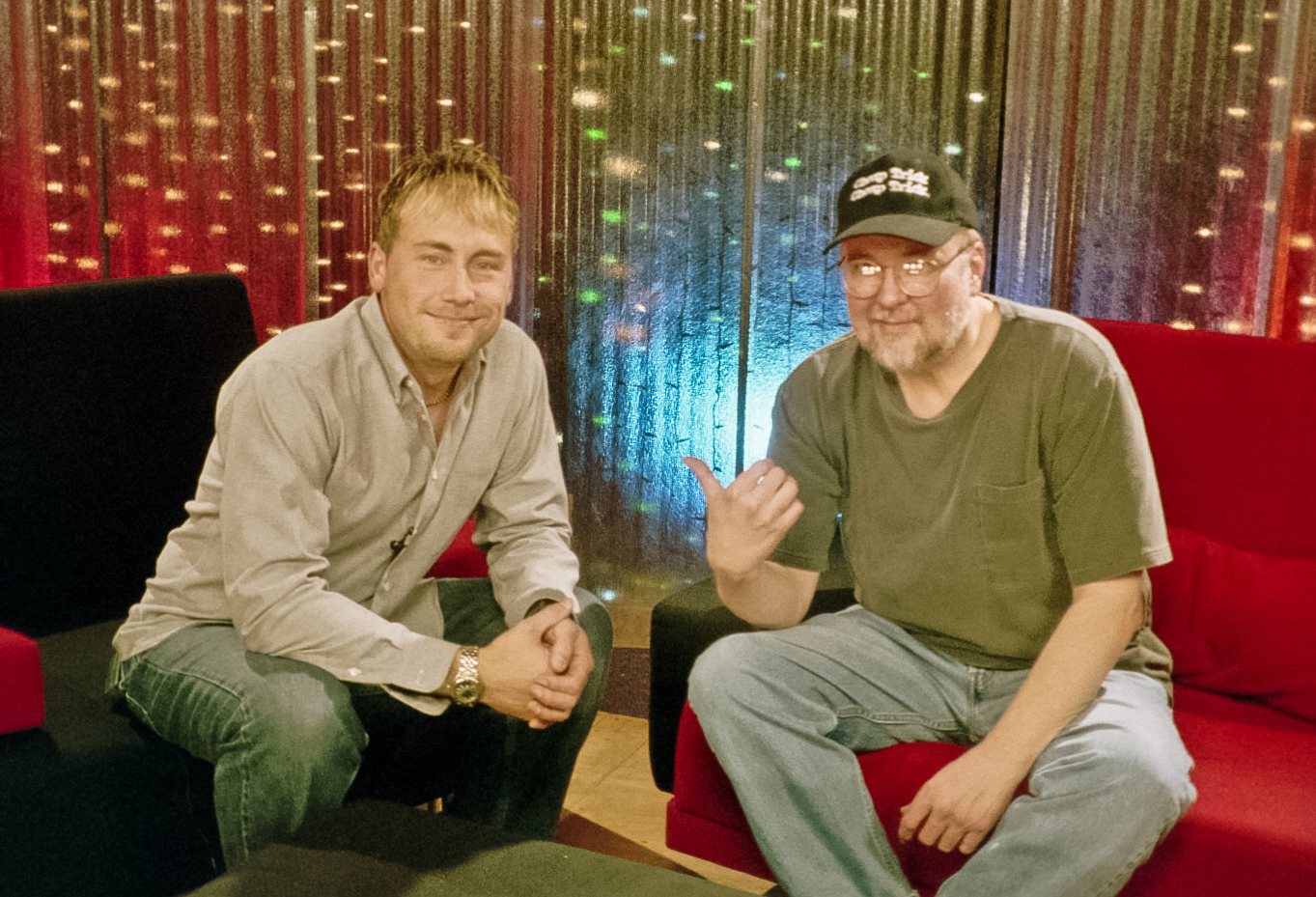 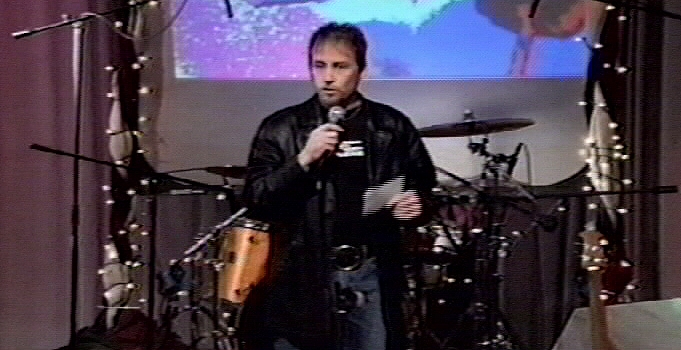 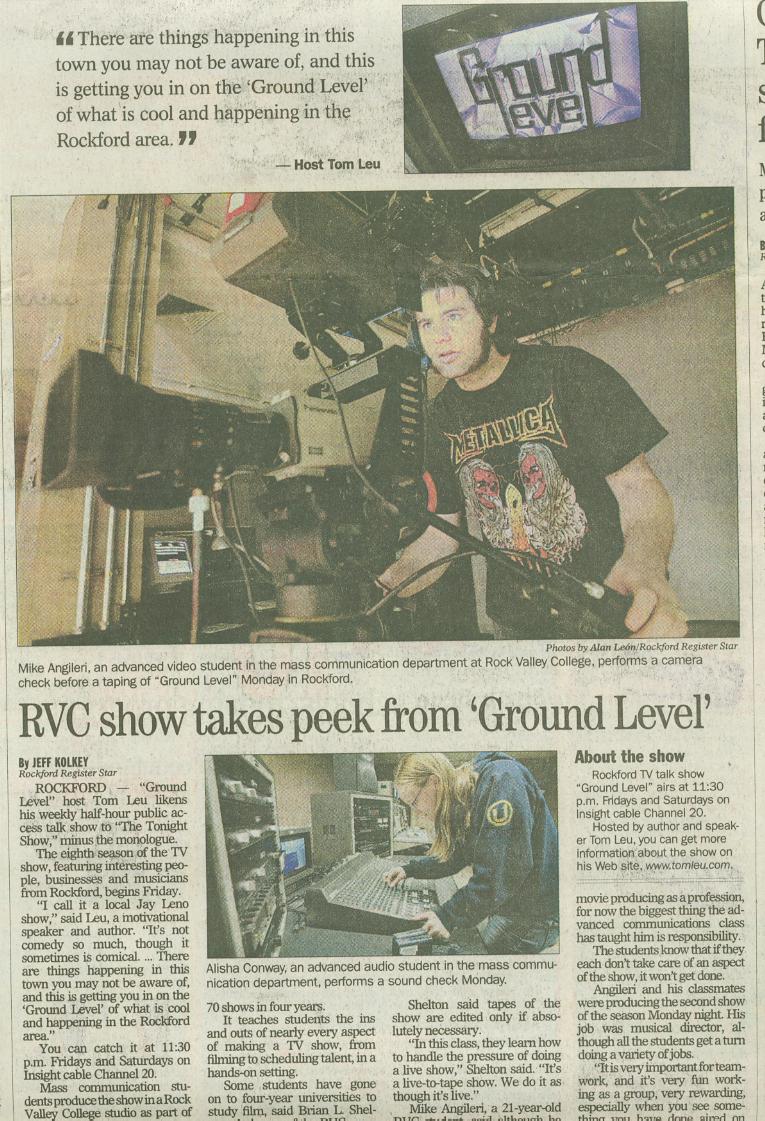 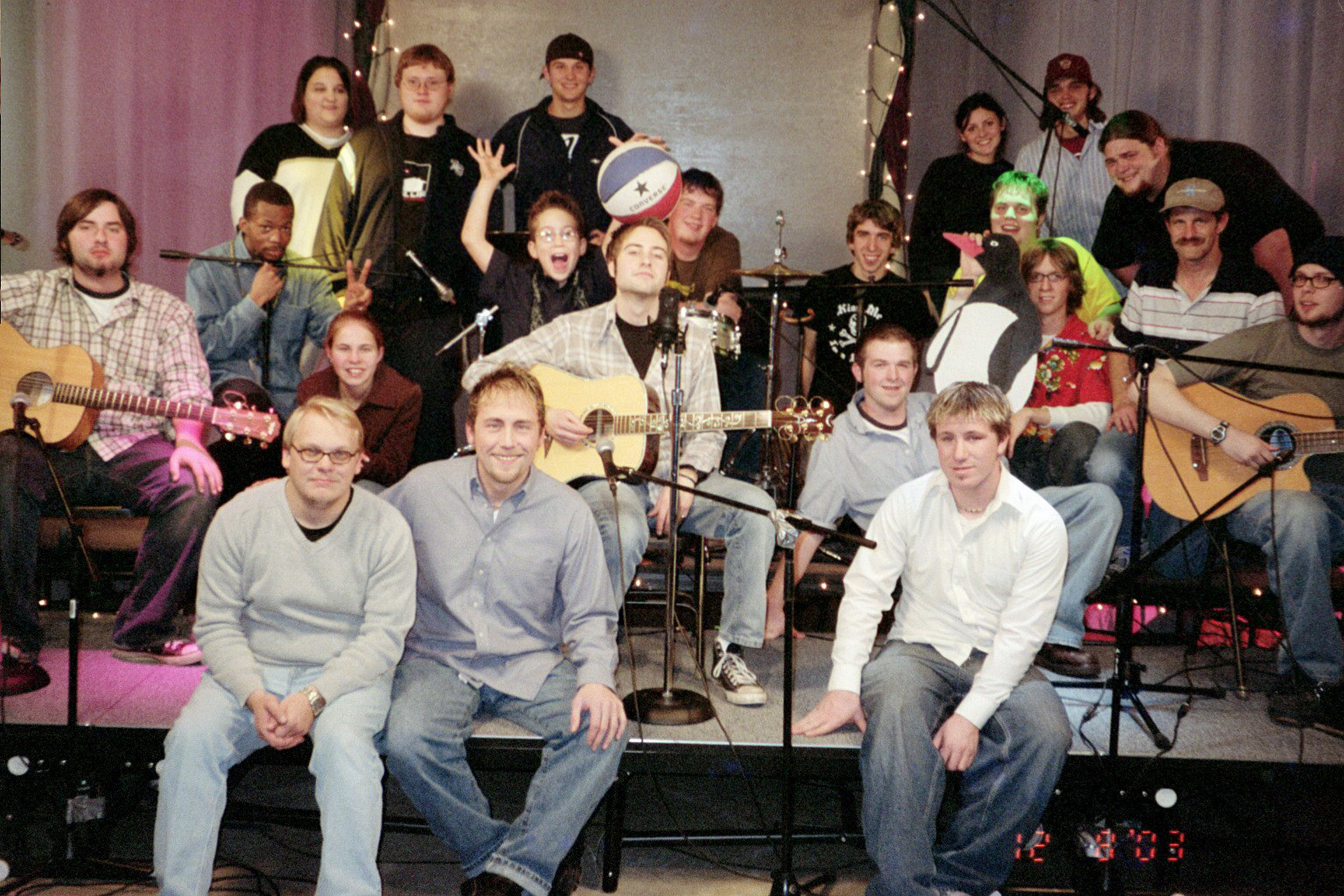 Partial list of guests who were interviewed or performed on Ground Level TV between 2002-2007:

**If you, or someone you know appeared on the show and you’d like a copy (either audio and/or video) for your archives, I may just have it my archives (no promises). Contact me at: tomleu@att.net and I’ll take a look for you.