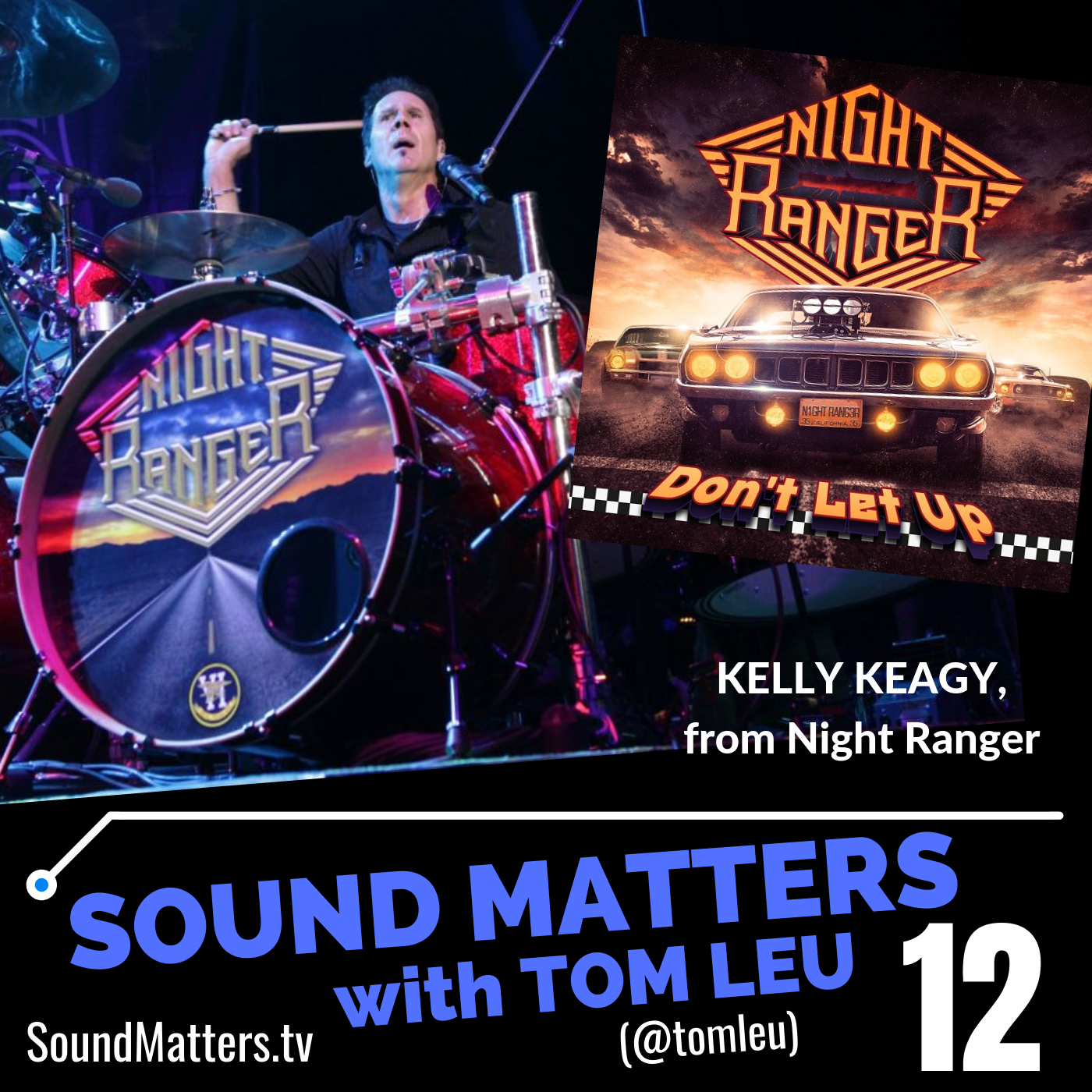 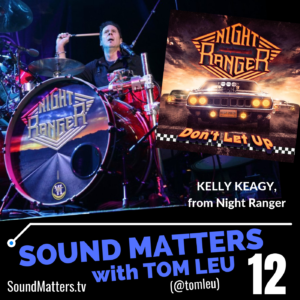 Episode #012 of the Sound Matters radio show kicks of with some highlights from This Week in Music & Entertainment history. Spotlighted artists and tracks this week: Iron Maiden’s “Hallowed Be Thy Name” from The Number of the Beast, “Long, Long Way from Home” from Foreigner, “Back For More” from Ratt’s Out of the Cellar, and “Over The Mountain” featuring Randy Rhoads from Ozzy’s Diary of a Madman. In this week’s “drummer’s episode,” Tom pays tribute to former Boston drummer, Sib Hashian, and at >> this episode features the Sound Matters interview with Kelly Keagy of Night Ranger. Each Sound Matters Radio episode concludes with Tom’s signature Sound Matter Moment.

Inside the Interview:
02:30 – On Night Ranger’s latest album Don’t Let Up…
03:07 – On Night Ranger’s experiences making records throughout their career…
04:30 – On self-producing albums these days…
05:07 – On working with Brad Gillis and Jack Blades all these years on…
05:49 – Is there still pressure to write and record new music these days?
06:42 – On the song “Truth” from the new album…
07:25 – What still drives him and Night Ranger at this point in their career?
08:40 – Does Kelly find it difficult being a drummer and songwriter simultaneously within the band?
10:01 – How do they decide how vocals are handled on Night Ranger songs?
11:17 – On how Kelly approaches drumming within the context of songwriting…
12:32 – What are some great, overlooked songs in the Night Ranger back catalog?
14:20 – On the future of Kelly’s solo projects with Bill Champlin and with The Mob…
16:44 – Who would Kelly like to interview and why? 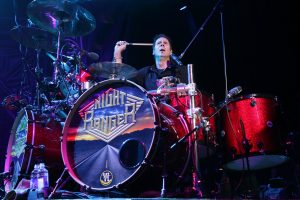 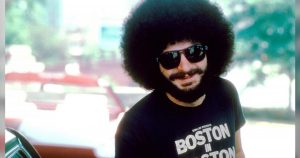 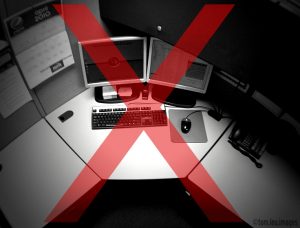 If you, your business, or organization is interested in sponsoring the Sound Matters radio show, please email us at soundmatters@tomleu.com

Click below to listen to recent Sound Matters radio episodes: