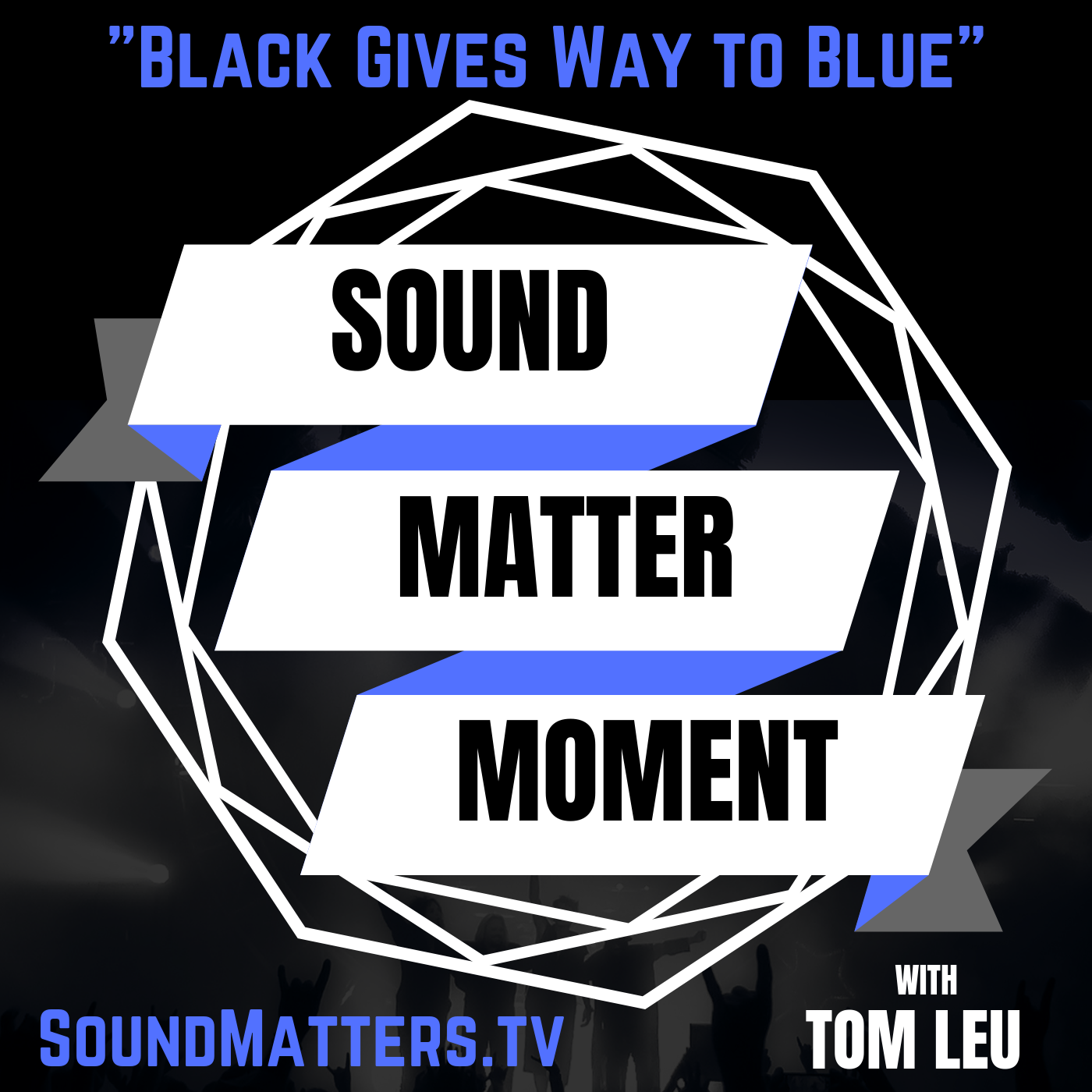 Addiction and recovery, at the core, is first about feelings, or feeling states as it’s been put; and second about behaviors. Managing how you and I feel at any given moment is the great challenge of all human beings. When we feel good, when we feel bad, or somewhere in between… the question becomes: what do we do with those feelings? How are they expressed, or not? What behavior choices do we make afterwards, in the face of any feeling or emotional states? These are big, yet often overlooked questions that are also frequently taken for granted by many.

Using booze, drugs, sex, or any other vice, device, or distraction to enhance or escape feeling states is why addiction exists, and runs so rampant in the world today… as well as yesterday. When we don’t like how we’re feeling about any number of real, or imagined life circumstances, we literally add stuff into our bodies and into our lives to feel different; to feel better somehow, even if just temporarily. To take the edge off; to get some relief…

The problem of course, is that this shit catches up with us sooner or later. And the very things that used to bring pleasure, eventually bring pain. And sometimes, for some of us, a lot of it…

When lead singer Layne Staley, of Alice In Chains died of a drug overdoes in 2002, the end for the best band to come out of the Seattle scene, seemed certain. But it wasn’t to be. It was nearly fourteen years between albums for the band, but 2009’s Black Gives Way to Blue, with their excellent new lead vocalist William Duvall onboard, produced the hauntingly beautiful title track, that paid tribute to one of the best, yet most underrated rock singers of all time, and touched on this very subject.

Lead guitarist, and Alice co-founder Jerry Cantrell said the song was “… about facing up to that stuff, and all the good and bad, and moving forward together.”

I was moved by the song the first time I heard it, because besides its great composition, singing, and playing, it’s a song about hope and healing underneath.

The cycle of addiction and recovery, from anything, has to eventually begin with owning the current outcomes that are present in one’s life. Liking the status quo is irrelevant. Facing and dealing with it head-on however, without mind-altering-anything, is the only way through it. There are no short cuts or corners to cut. Recovery is a choice, just like choosing to use in the first place.

It’s simple, but not easy. It hard work, but in my experience, much harder not to in the long run. Though many choose to, no one has to go through any of it alone. You don’t have to stay stuck in the black. In my recovery writings, I talk about putting the “black in back” – relegating those self-defeating behaviors to the back of the line, and kicking that shit to curb so-to-speak, by reaching out and asking for help.

There are bluer skies on the horizon. Help is there, resources are there, it just takes that first step. It just takes someone else to say, “Hey I’ve been there too, I understand how you feel, and there IS a way out.” They’re there; and they’re here… 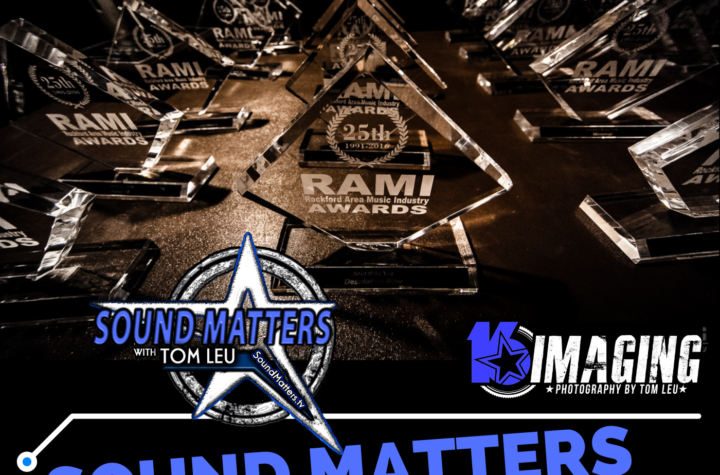 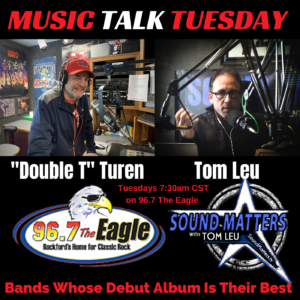 MTT48: Bands Whose Debut Album Is Their Best 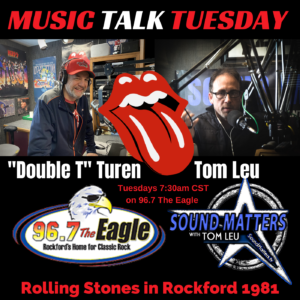 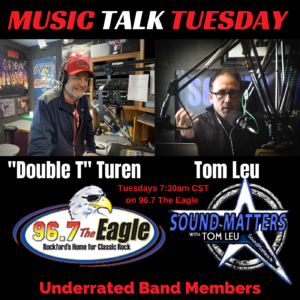